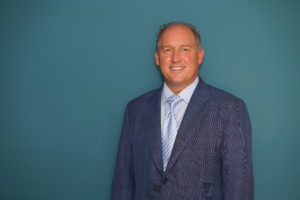 STEPHEN MEADE is an American entrepreneur, executive and business founder who is passionate about creating companies that make a difference in the world.  He has the ability to catapult an idea from pure concept to the creation of a thriving business.  In the past 20 years, he has created, incubated and architected nine (9) successful technology-based companies.  Former CEO of three OTC public companies.  He is a seasoned business leader who frequently speaks on the art of networking at executive leadership conferences and the largest communities of startup (i.e. executives, entrepreneurs, start-up founders, co-founders, students) around the world.

He has a global network of executives spanning a broad range of industries.

The Tornado Technique is the basis for everything!  The truth is that most people you may meet at a networking event either do not care about what you do OR do not understand it.  If you really want to pitch yourself at a high level with results, ask the following of yourself…

Unblocking the Blockchain Event – February 28th, 2018: Stephen provided a stellar speech on the simplified meaning of blockchain, bitcoin, ethereum, EOS, etc.  An ebook on this talk will be coming out soon!